Box Elder Bugs while not particularly invasive or damaging, are still considered a pest due to their large numbers and their ability to navigate into a property and multiply. If you have box elder trees around your property, there’s a good chance you’ll be dealing with them at one point or another. Don’t wait until the problem presents itself. Box elder bugs can easily be managed with routine pest prevention services ensuring your property remains box elder free during even their most active season. Call us today for a free box elder bug inspection. If we find nothing, you pay nothing, but if we do, we’ll be ready to take on the problem and have your property pest free before you know it. Call your local Fenix Pest Control, Inc. today!
CONTACT US 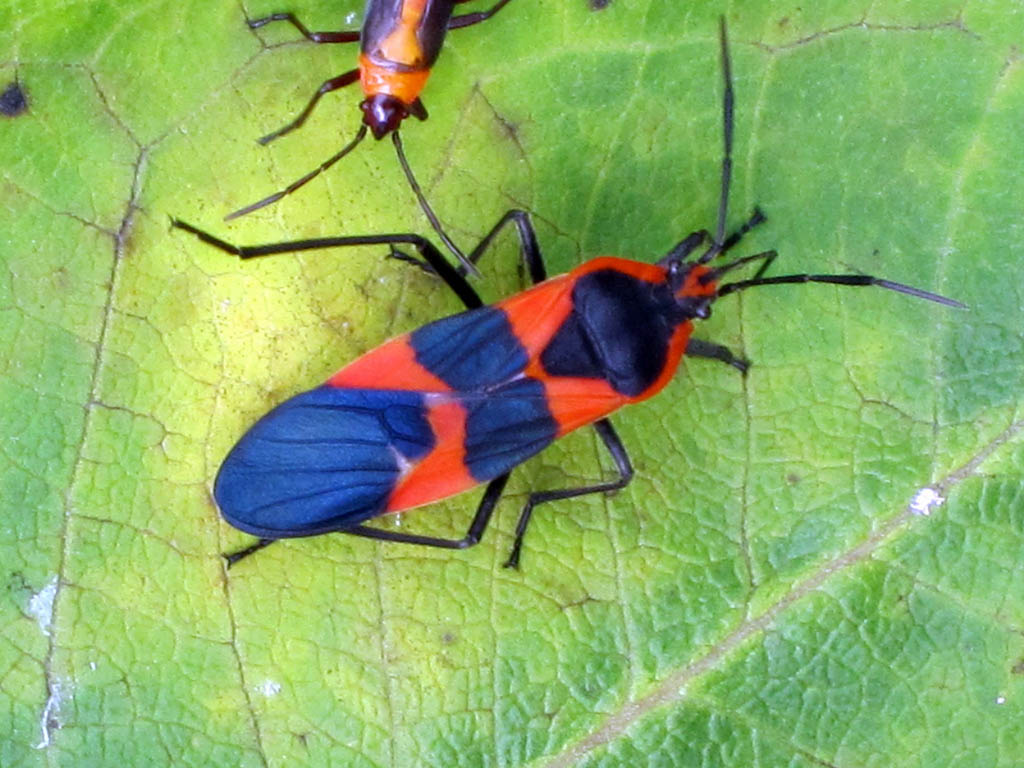 They Came, They Saw, But They Didn’t Conquer

Box Elder Bugs will do what bugs do best, multiply and prosper, and they do it well. So well in fact that their numbers alone classify them as a “nusiance pest” due to their ability to make their way from tree to tree, covering everything outside, to finding their way inside your home or business, multiplying within the walls and ceilings until you can’t walk 5 feet without seeing one. Stop them in their tracks with monthly pest services prior and during their active months and keep your property pest free for good. 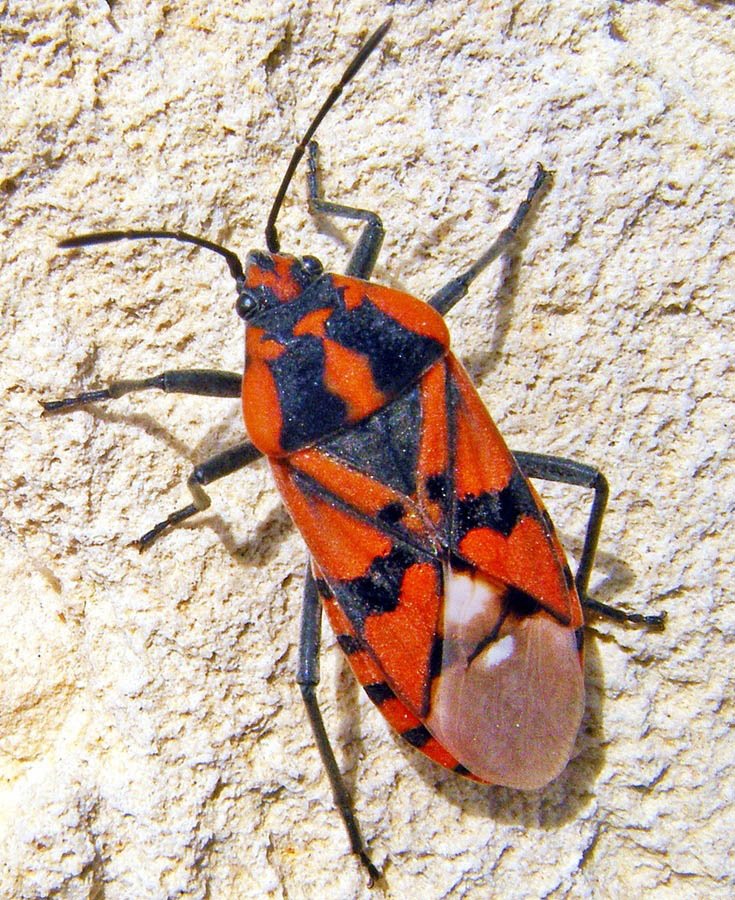 What Is A Box Elder Bug?

Box Elder Bugs are usually anywhere from a quarter of an inch to half an inch long with a black-brown body and red-orange “veins” down the body. They are typically non-aggressive and non-biting insects, but will not shy much away from human contact. Box elder bugs will often eat plant tissue, but prefer seeds over anything else.

Fenix Pest Control, Inc. has been in the pest control industry for over 40+ years. We use eco-friendly pest control techniques to ensure your property and its occupants barely know we’ve been there. Our goal is 100% customer satisfaction and we won’t consider a job complete until we’ve met every pest control need of our customers. Our success comes from doing our job well and through long lasting rapport with our customers. We intend to keep our reputation and our services in the best standards possible and thank you for the opportunity to make sure your home or business remains pest free all year long.
MORE ABOUT US

Fill out the form below and we will get back to you as soon as possible.